(Don’t link this publicly anywhere, please. Fine to send it to people who might pass it along though.) 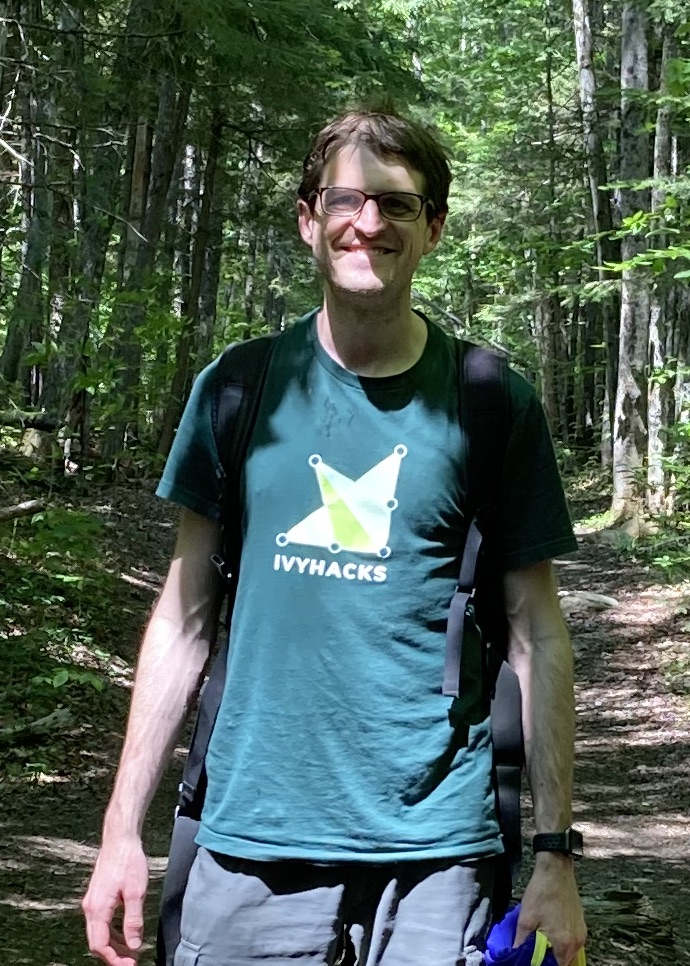 You are a good person: you think about the consequences of your actions, and want the best for others. You prefer better lives over worse lives, and don’t think people should have to suffer or die.

You have earned wisdom through life experience and hold your loved ones to high standards. You know that people can change, and this shapes the way you interact.

You’re ambitious – trying to do hard things in the world, one way or another. You are prepared to put absurd amounts of time and energy into the most important things.

You’re looking to have children in the next 2-4 years and invest a lot in their upbringing. You expect your children will have a positive impact in the world and that parenting can make a difference. 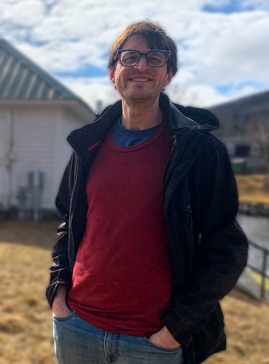 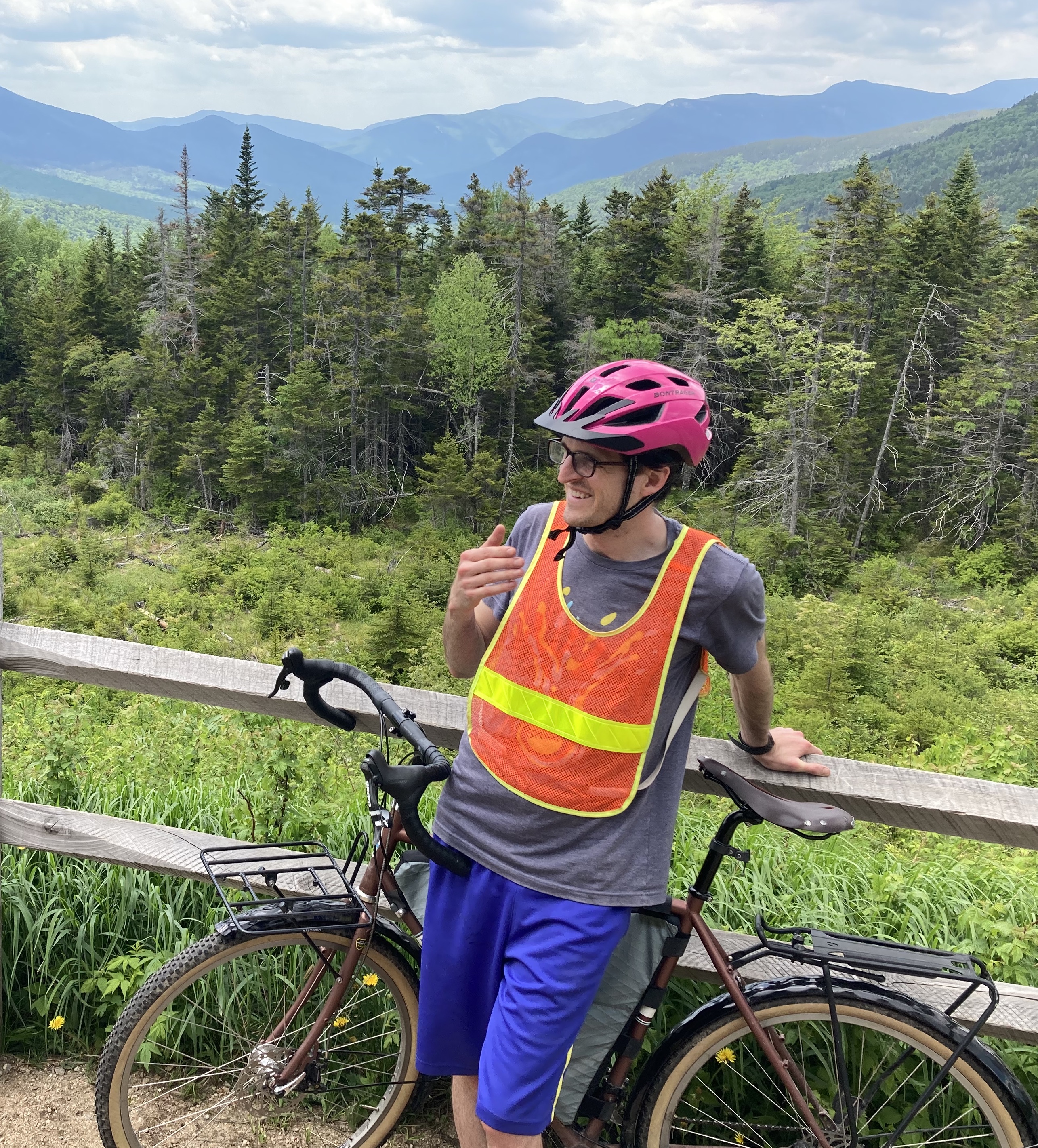 I have a deep lifelong interest in understanding systems, everything from a mechanical system like a bike or computer program, to the minds of my friends (psychological systems), to politics and memetics (sociological systems). One of my projects is trying to understand the sociology and psychology around how people make their decision about where to live – I think too many people give up on solving this problem for themselves properly, and take an easy option (often to defer tough decisions), even when they could get big benefits by putting extra energy in sooner.

I really enjoy cycling & hiking, frontend coding, cooking, reading, writing, travel and listening to podcasts. I also keep a personal website, where you can find more about me including my blog.

I am looking to have kids soon and I want it to be with someone who’s going to be energetic about raising them in creative ways, hopefully for the better. For example I think schools are pretty bad for kids – for most people maybe they’re an ok option among bad choices, but I don’t think I want to send my kid to the sort of schools that I went to. Haven’t figured out yet what exactly to do instead.

My last partner writes about me:

Lincoln can be described in all the normal ways: smart, energetic, tries hard to make the world a better place. But he has a lot of other traits to the extreme. My favorite – he is deeply oriented toward the truth. He tries really hard to have good models of the world, and to act without bias. In four years of dating, I can’t think of a single time he has said something uncharitable in an argument, or done something unfair. He listens when given feedback; when he’s in the wrong, he changes his mind or behavior quickly without defensiveness.

He’s also one of the least neurotic people I know. Not a lot of ups and downs. Not particularly anxious. Never reacting from a place of ego or emotional need. He’s just…steady. I do get the sense that his current social skills were learned, not inherent. He doesn’t have the intuitive social responses of my therapist-type friends, and he wouldn’t be the most charming one at a dinner party. He was likely awkward as a kid – social, but fully engrossed with his geeky crew. I don’t think he grew up with very nuanced models of others.

But he likes people and is preternaturally good at self-improvement, and he grew all those pieces into what they are today. I’ve seen him operate in communities, and he’s well loved. He has a gentle curiosity in others that draws people near, original and interesting thoughts on things, and an earnestness that people know they can trust.

He has relentless project energy. His parents are like this too. It’s striking. I could nerd-snipe him with nearly any plan (for anything!) and his eyes instantly light up.

Why I am not committed to a relationship currently: I’ve been prioritizing my career. I was living abroad for 3 years to build my business, at substantial opportunity cost for my dating life. (Secondly, and less self-charitably, I don’t think I’ve been very good at meeting the sorts of people I want to date. Hoping to change that.)

I tend to be attracted to women who are less feminine than average in their gender expression. For example, I like short-haired women, women who lift weights, women who can code-switch into masculine social interaction styles; but I prefer more feminine dress, empathy and vulnerability, so I guess it’s mixed. As far as I can tell, I’m quite straight myself, as a matter of chemistry/body odor I don’t like being close to men.

I haven’t done a lot of sexual exploration of fantasies, so I don’t always know what I want – but in sexual power dynamics I take a bit more naturally to a submissive role. I think I have a bit of shame/repression around sex and my sexual preferences, but I am excited to learn and do more (perhaps with a bit of coaxing 😊)

I’m very excited about co-parenting and co-living, although the precise structure is up in the air, but I am willing to invest a lot into a great situation with a (broadly-defined) family. I don’t have a group house right now.

I am currently confused about monogamy: I’ve been monogamous with all my long term partners, and it seems easier to me, but a good number of people near me (who I trust to make good decisions) seem to prefer poly-type situations so I think there might be something important I’m missing there.

My company works mostly remotely, so I am somewhat flexible on location. However, most of my job is having calls with people from Europe and Africa, and I travel across the Atlantic every few months, so the best locations for me are going to be on the East Coast, Europe and Africa. My family and closest friends are mostly in New England, so that’s where I live now.

As noted above, I want kids soon. I don’t know how many kids I want, but it’s at least one! My job allows me enough flexibility that it seems like I could be a stay-at-home parent, if that made the most sense. I would need to discuss it more before committing to that plan, but it feels like an option right now.

The best way would be to have a mutual friend introduce us. Even a one-liner from an acquaintance I barely know is likely to give more useful context than a cold email. But if a cold email’s what you’ve got, then please send it alongside a dating profile or other writeup, and I’ll read it. Connect to me by email (lincoln@techhouse.org).

I tend to like to do first dates as a fairly low commitment, meet-at-a-coffee-shop-or-bar type thing. I haven’t tried dating remotely, but if you’re not in the New England area then it seems like we should probably try a video call in case we click that way? The reason for such a low effort first date is that it allows me to do more of them, instead of filtering more aggressively based on profiles and photos and such (which I don’t put a ton of trust in).